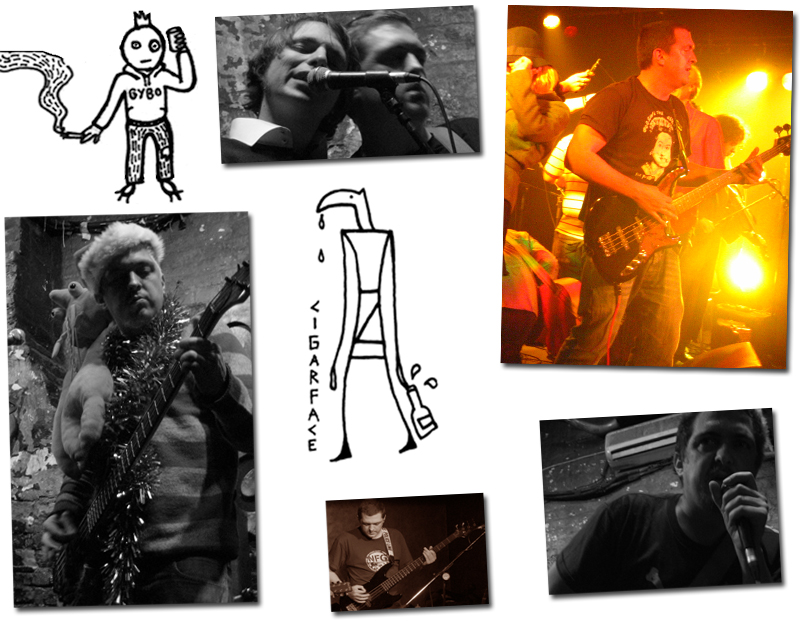 Truth be told, Medders has improved his bass playing skills considerably over the years, and now also sings backing vocals. He can be heard on the introduction to ‘Get Your Beak On’ and singing backing vocals on songs like ‘The Julio-Claudian Caesars’.

Medders was an original member of the hip-hop antifolk blues band, Milk Kan, and credited with creating the name, but was kicked out for unknown reasons. He is often seen out with Milk Kan, and features in the ‘Medders Stop Drinking White Ace’ song on their Junk Shop album, a possible clue as to why he was kicked out of the band.